Chan Yeung Kang is the first-ever Korean Canadian lawyer in Canada. He graduated from the Osgood Hall Law School in 1979 and was called to the Bar in 1981.
He has been practicing law for the past 40 years and more than ten (10) Korean lawyers received training as articling students and became lawyers.
In addition to his legal career, Chan Yeung Kang also served the general community in the following capacities: 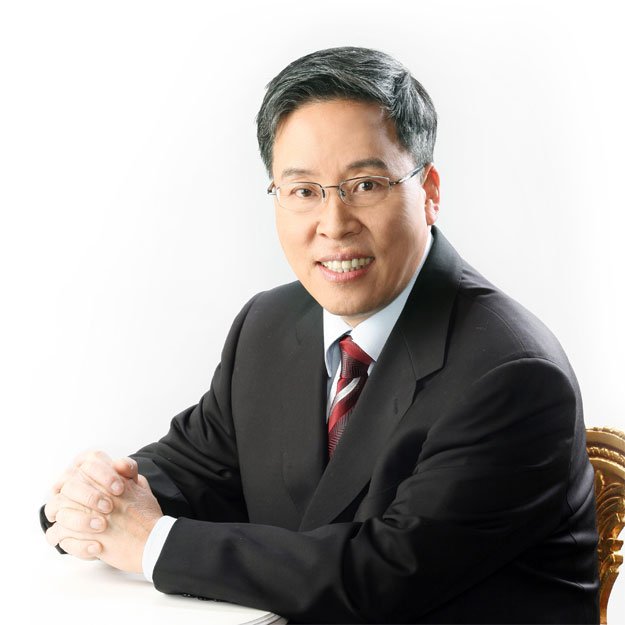 we'd love to hear from you!